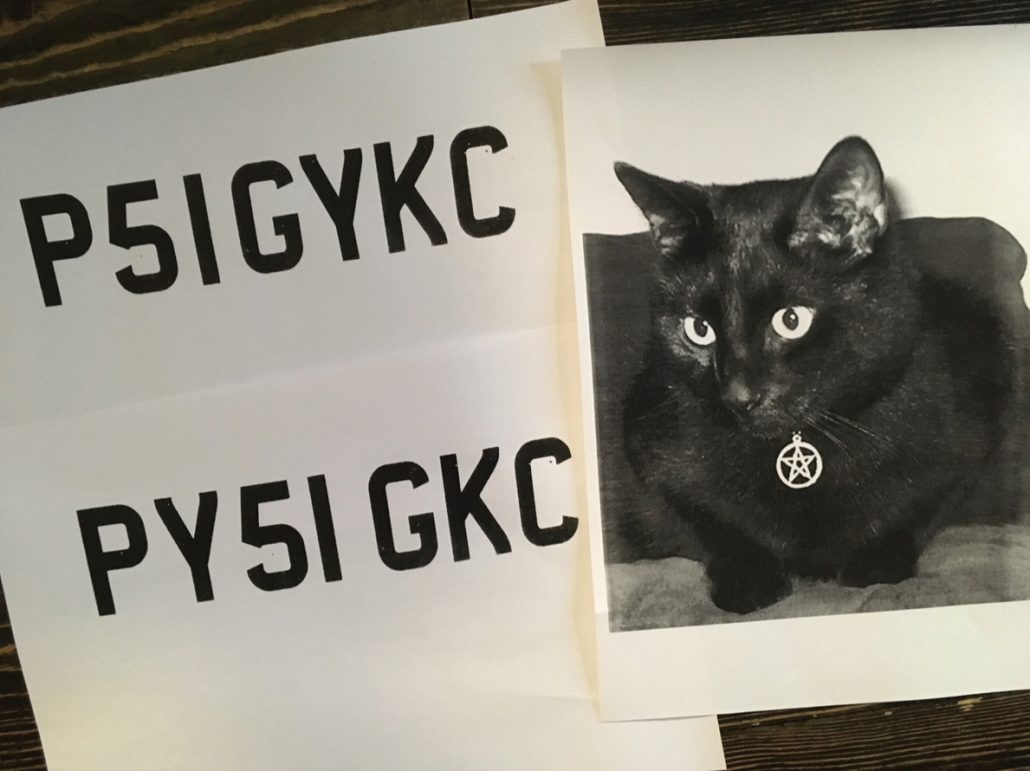 The scenarios that Martin Eder creates in his paintings, photographs, watercolours, sculptures and on film are set in a fantastic parallel world. The exhibition Psychic at Mudam Luxembourg centres on two new groups of works by the artist, who was born in Augsburg in 1968. While spatially separated from one another the paintings and the audiovisual installation are interconnected in a subversive manner by a common theme.

What connects these artistic worlds, despite the different media used, is the sense of limbo informing the movements of the mostly female protagonists in the paintings and the two main characters in the videos. As intimated by the title of the picture series La Vida es Sueño (Life Is a Dream), they are in a state between waking and sleeping, simultaneously in broad daylight and at dusk, between daydream and trance. Science fiction meets normality, fantastic worlds meet Berlin underground railway stations, romantic night skies meet distorted cosmic aesthetics. Under the mediaeval costumes and props with which Eder equips his figures, behind the gleaming swords and protective armour of the bellicose, strong women, are people with flaws and scars waging everyday wars, with themselves and with their surroundings. When Eder combines Christian iconography with symbols of esoteric pseudo-religion in his pictures and presents wilted flowers from the Asian supermarket as a still life, he is always testing and pushing back borders. The thin line between beauty and kitsch that he constantly and deliberately transgresses, the barriers of religiosity, esotericism and perception: What has really happened? Who defines what history is? What are we really aware of? What do we push down into our subconscious? Eder engages with these themes not just through painting, but also in his studies on threshold phenomena, hypnosis and spiritism, which he has carried out over many years.

At the Volksbühne theatre in Berlin in the spring of 2017, he, as a trained hypnotist, put on several spiritistic seances in which he elicited paranormal phenomena in choreographed experiments with the participants. Here, Eder gave precedence to a magical view over obscene facticity so as to call the habitual, learnt view of the world into question.

The video works being presented now for the first time at Mudam Luxembourg arose in the context of these spiritistic sessions. Two young women wander about through gloomy parks and deserted underground stations, simultaneously, yet always past one another, looking for something and apparently guided by a supernatural connection that causes them to meet up again and again. Without ever really finding each other, their short encounters are marked by a hypnotic rapport that, mystically, neither can elude. The videos adopt the same aesthetic as the painted pictures, rendering it in moving images. A second, paranormal world is created within urban normality. A world in which, for example, the serpent of the Garden of Eden, known in German as the Schlange der Erkenntnis (Serpent of Knowledge) appears in the picture of the same name and on the patterned seat in the Berlin underground. Eder pulls out all the stops of seduction in a literal sense in order to extract the uncanny from everyday life and to touch upon the unease that emanates from the all too familiar when the norm starts tipping even a little.